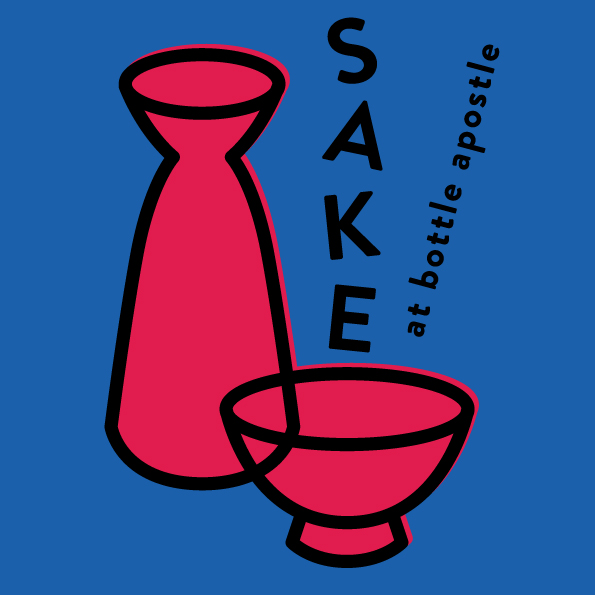 What is sake? 15 Sake terms you need to know

With so many unfamiliar terms, Sake can seem like an almost impenetrable subject. Don’t let this stop you enjoying this incredibly food-friendly drink. But, where to start?

In simple terms, what you really need to know is the fragrance and flavour. Understanding a little about some of the styles and a handful of terms can help you find the best sake for you.

Before we look at the Sake terms you need to know, let’s start at the basics: what is sake?

Rice is milled to remove the outer portion of fats, proteins and minerals to leave a starchy centre. Sake rice is polished so that somewhere between 80% (cheaper sake) and 35% (more expensive sake) of the grain remains. This percentage is called the seimaibuai – a word you will see often.

Many premium sakes have been polished down to at least 70% of the original size of the rice grain.

Ginjo is a highly polished style of sake; Daijingo, even more so. If you see this on the label, you can expect a clean and delicate style, with fruit and floral aromas that is perfect with seafood. They can be served cool.

Yamahai (or you may see Kimoto, its predecessor) is the traditional process of making sake where a starter culture naturally develops over a few weeks (much like sourdough bread). The sakes are fuller-bodied, higher sweetness and acidity, with a rich and deep flavour. Sometimes showing a gamey flavour, they are particularly good with meat dishes.

Translated as “special” in Japanese and can mean a few things when written on the label – whether it is a special type of brewing or a higher level of rice polishing than usual.

Junmai is a word you will often hear in sake circles. Translated as “pure rice” where nothing else is added other than rice, water and koji. It is a heavier style of sake that works very well with richer food – although it should not be considered better than other sake rather as a different style.

A style where a very small amount of alcohol is added to the sake. Alcohol stabilises the sake but also carries the flavour, and some would say, makes it more drinkable. This is a good choice for warming.

Muroka and Nigori describe the style according to how it is filtered. Muroko is clear but is not charcoal filtered; Nigori is where the sake is not filtered but milky or cloudy – you may seem some remaining rice solids (much like unfiltered wine).

Genshu is an undiluted sake (without added water) and is a strong style that suits rich dishes.

Namazake is an unpasteurised sake. Sake producers normally pasteurise rather than add preservatives, as winemakers do. Unpasteurised sake is a fresh and lively style that needs to be kept in the refrigerator. It is not a complex sake but a chilled Namazake is perfect with super fresh sushi.

Koshu is aged sake. Unlike wine, there are no regulations for ageing but it is generally agreed that it is over three years old. Aged Koshu is a niche style as most sake is produced to be drunk young.

Umeshu is a plum liqueur made from plums preserved in sake. It is usually sweet and tangy. Drink straight, mixed with Champagne or soda, or simply over ice.

This can be translated as “ordinary sake” and most Sake served hot in restaurants is Futsushu. Much like the classification for table wine (such as Vin de France), this can either be low quality or it can allow the Sake producer to break the rules.